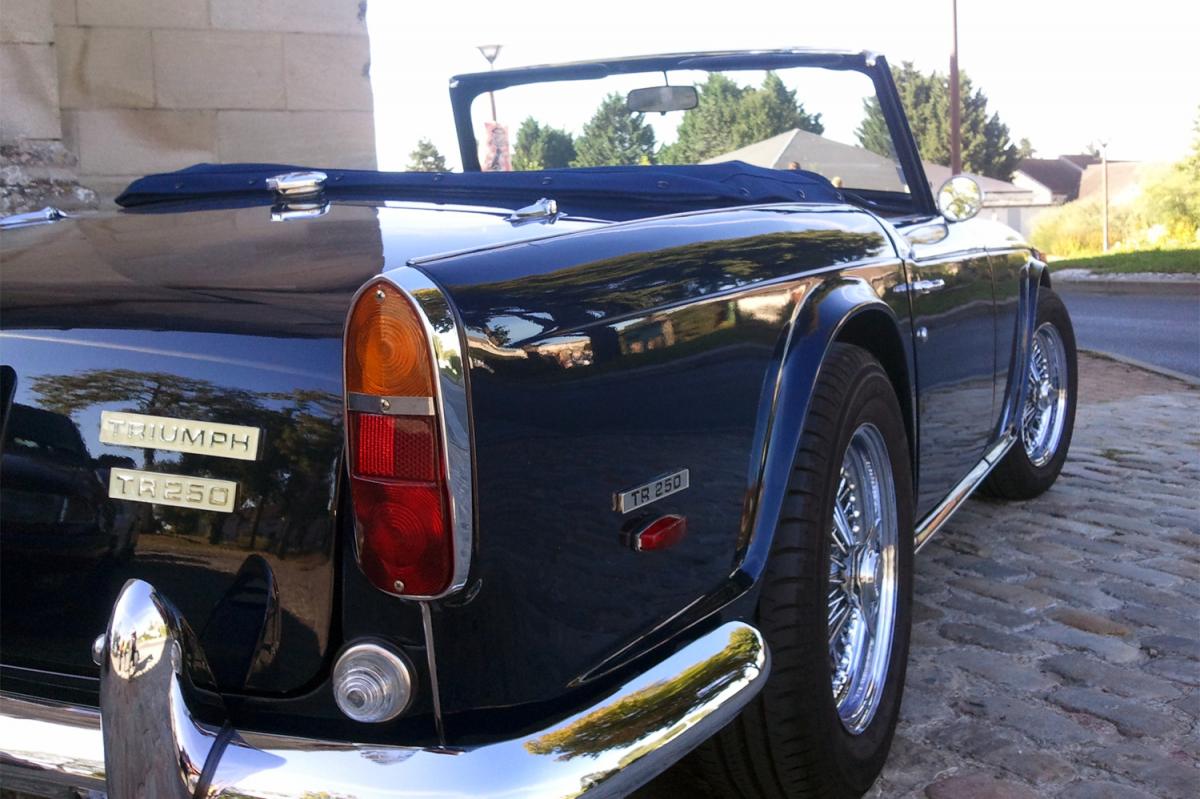 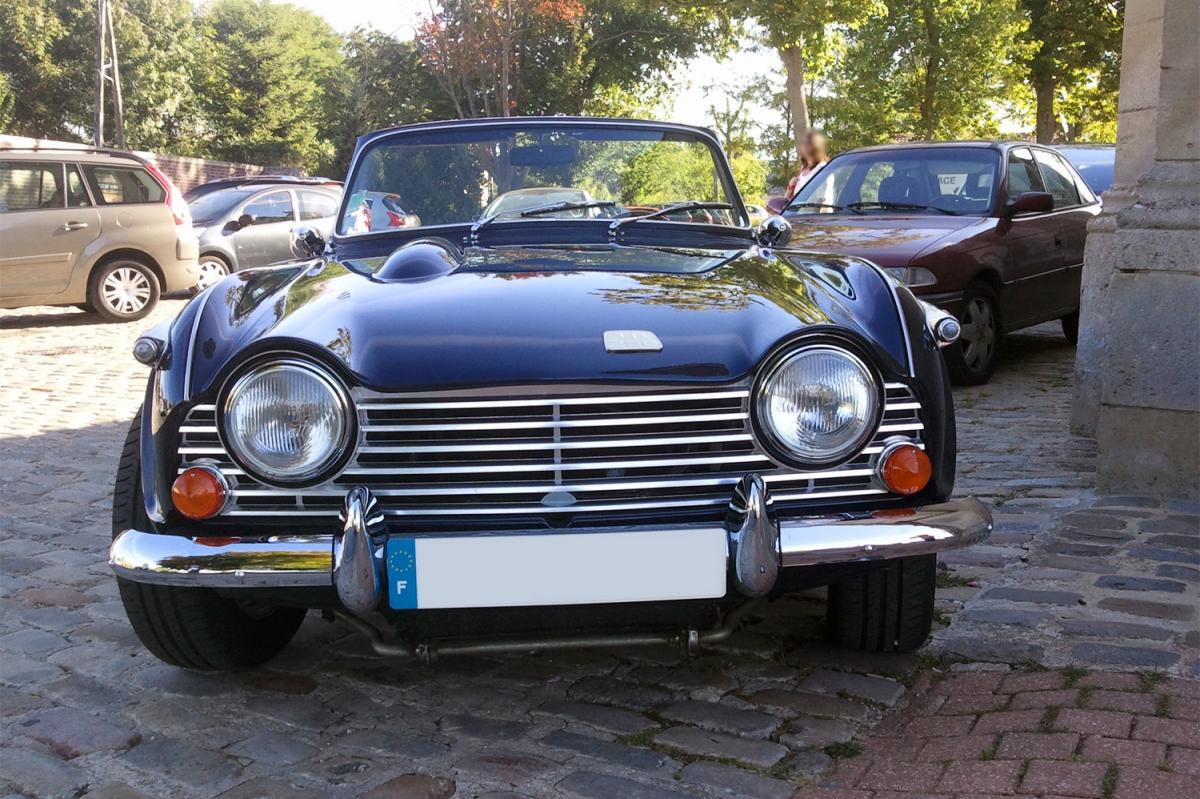 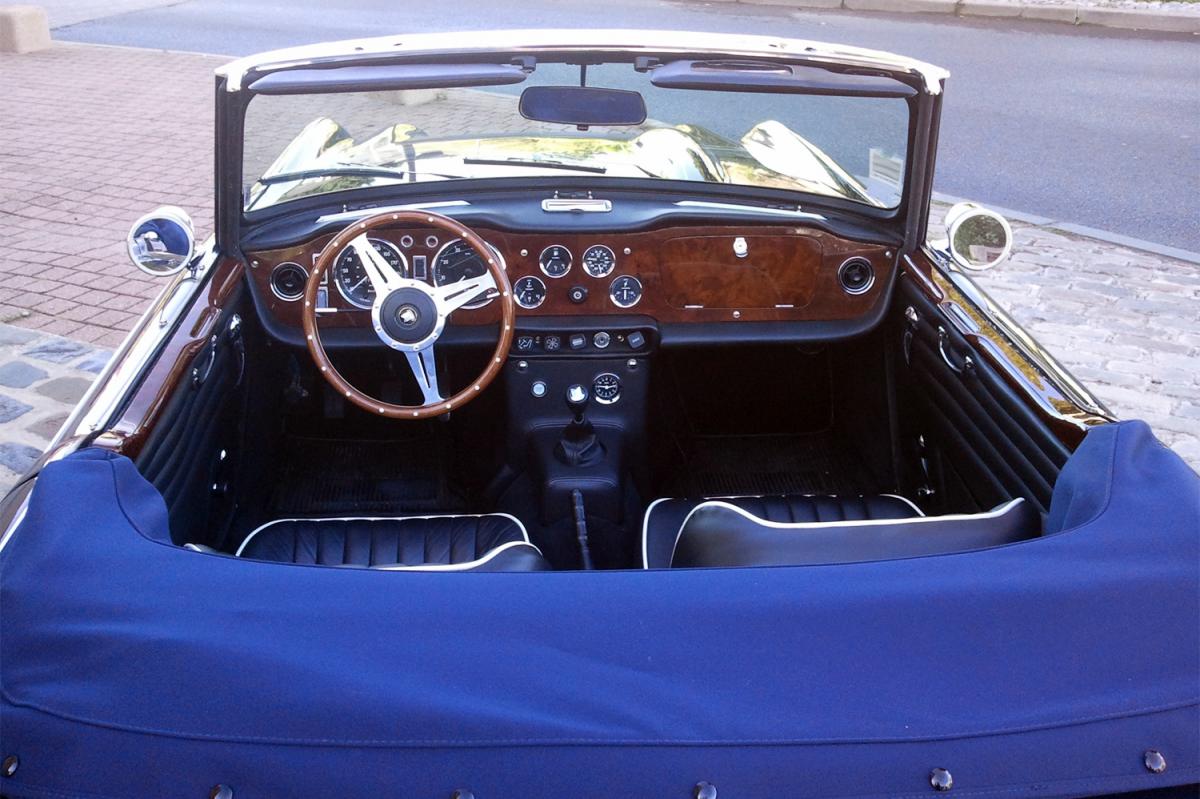 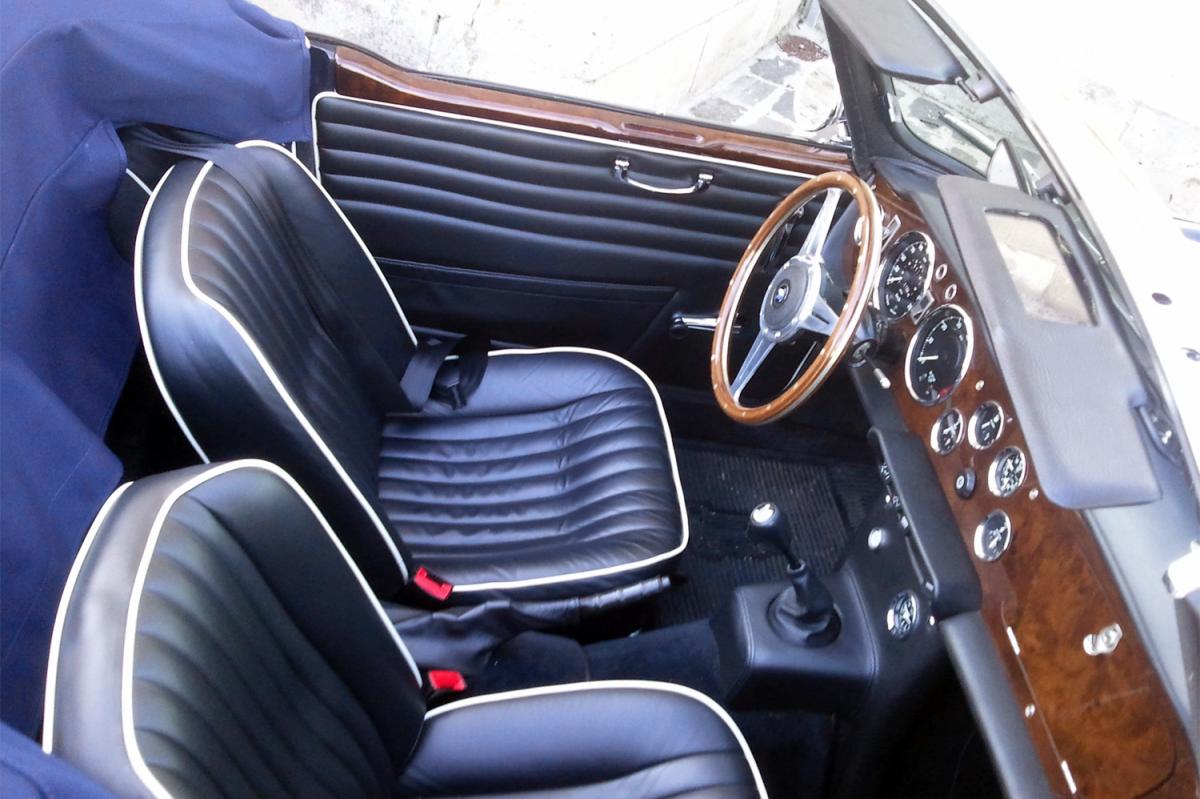 The Triumph TR250 was built between 1967 and 1968 for 15 months by the Triumph Motor Company in the United Kingdom, during which time 8,480[1] cars were built, all of which were for the American market. Many can now be found outside the United States, primarily in Europe. Approximately 600 remain worldwide today. 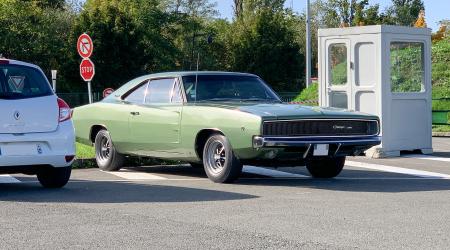 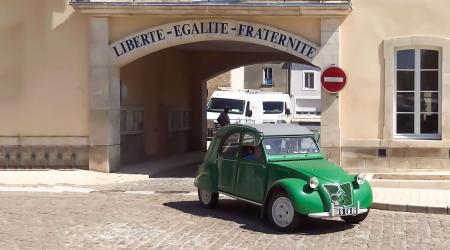 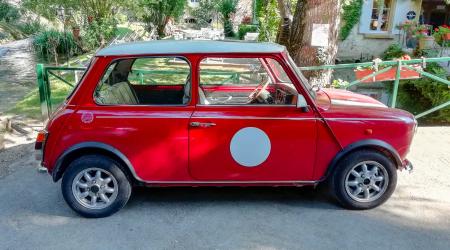 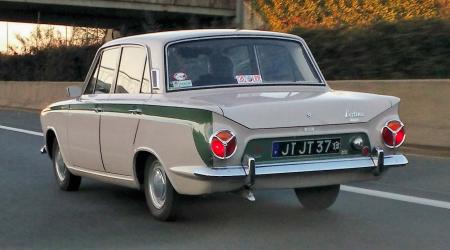 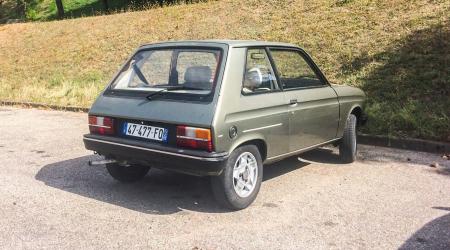 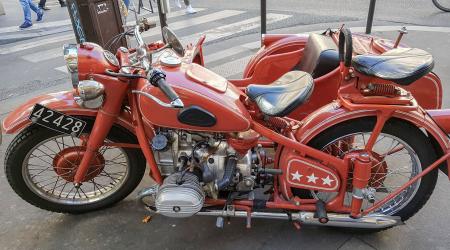 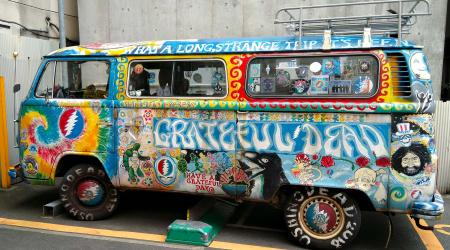 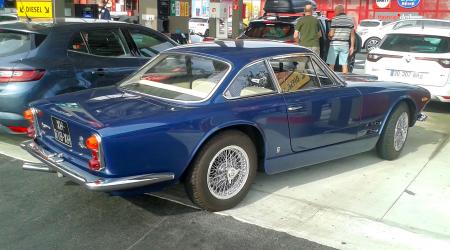 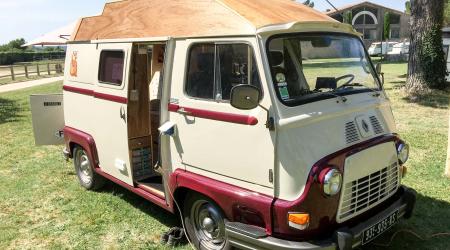