Rootes Arrow was the manufacturer's name for a range of cars produced under several badge-engineered marques by the Rootes Group (later Chrysler Europe) from 1966 to 1979. It is amongst the last Rootes designs, developed with no influence from future owner Chrysler. The range is sometimes referred to by the name of the most prolific model, the Hillman Hunter. 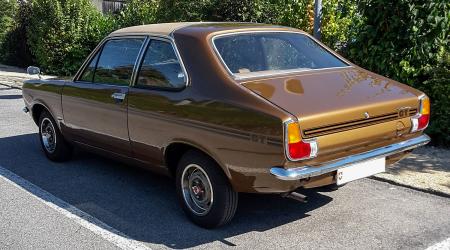 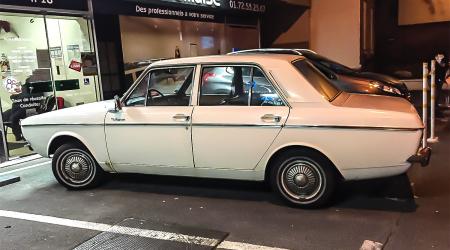